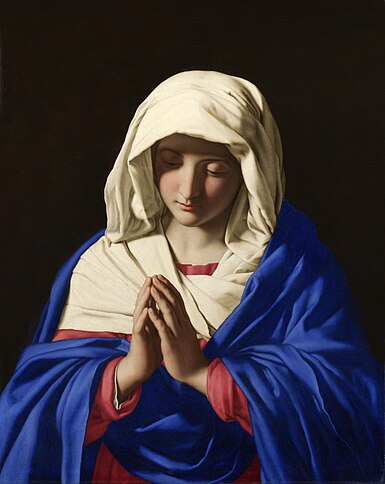 Folklore and riddles are often associated because folklore generally involves some character that is perfect or imperfect in some way. These writers of folklore associate the ability to solve and tell riddles with perfection of some sort. They use them as a method of proving wisdom and experience. The story of Samson in the bible and the story of Oedipus and the Sphinx are stories that idealize the ability to solve riddles as a trait of a hero. Whether or not you believe this, it makes for good folklore.

Riddles Wisely Expounded is a prime example of this. The traditional English song is dated back to 1450. There have been a lot of variants and a variety of riddles that have been put into this song. One was actual made within this last year (2013), centuries after its originally publishing date. The song is religious but fun. Originally, the song was about the devil trying to abducting a maiden. He gives her a series of riddles that she must answer correctly to save herself. She prays to Jesus and asks him to help her solve all of the riddles. She is a good Christian maiden so he does. This cautionary song is meant to keep girls as good Christians otherwise the devil will get you. Some variants written later are on the lighter side. In one of these a knight asks the maiden riddles and if she gets them right she can marry him. Again in this instance a figure is idealized with the ability to solve riddles, in this case, the perfect Christian maiden.

Here is one variant of the song:

What is longer than the way? -- love
What is deeper than the sea? -- hell
What is louder than the horn? -- thunder
What is sharper than a thorn? -- hunger
What is whiter than milk? -- snow
What is softer than silk? -- down

These riddles are from the Wikipedia page.