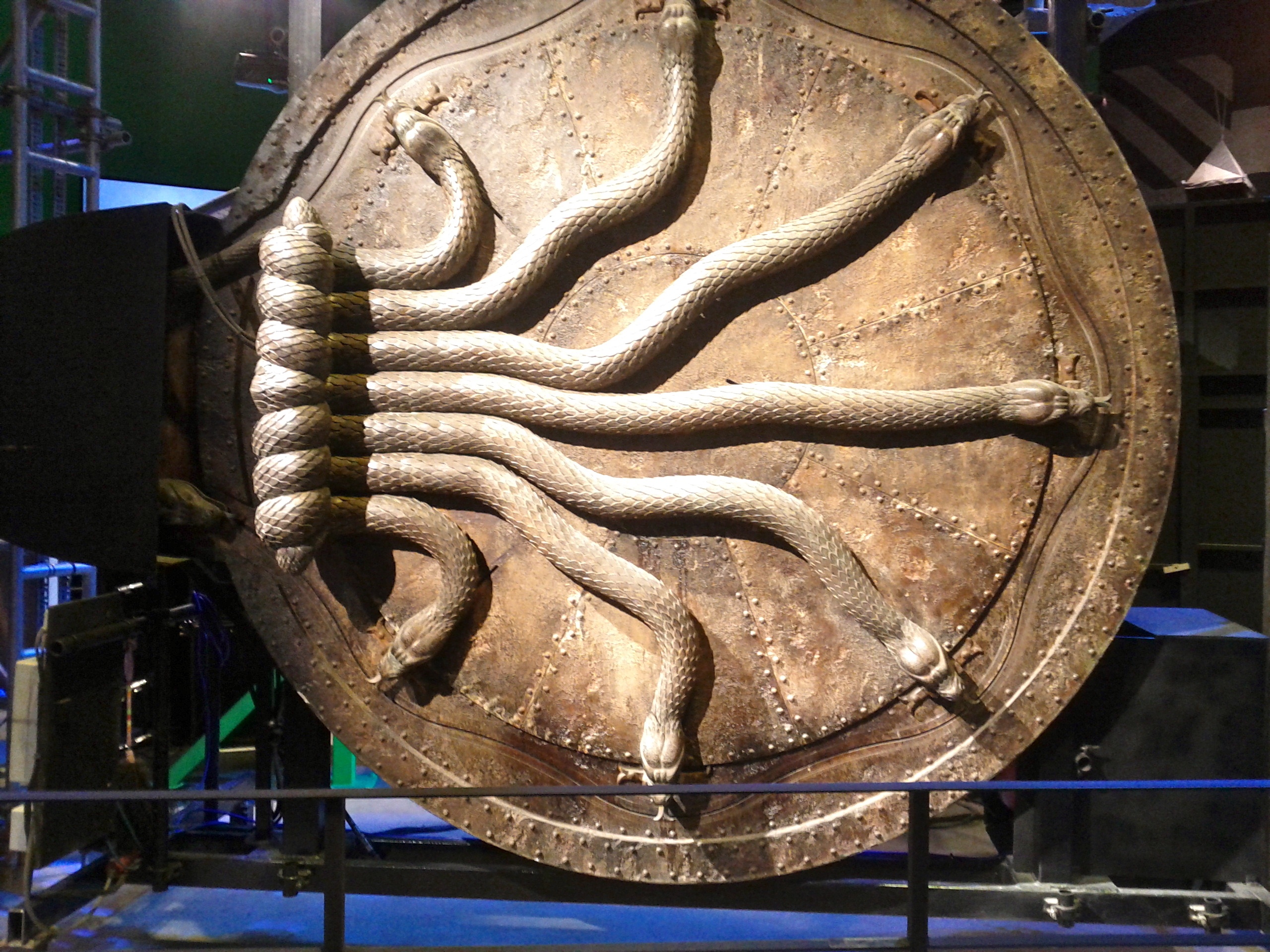 In our previous post, Riddles of Harry Potter, we discussed some of the cool riddles and riddle-esk puzzles presented in some of the Harry Potter books and films. Well, we found more! For fans of the series, you probably know the answer to most of these, but go ahead and test your knowledge anyway and see how true a fan you really are.

In the third book, Prisoner of Azkaban, Professor Trelawney gives a prophecy related to the Dark Lord and the one who will bring him back. The prophecy leaves clues about who the Dark Lord's faithful servant is, however, the reader is led to believe the prophecy speaks of another. In this book, the convicted murderer, Sirius Black, escapes from Azkaban and many are in sheer panic. Sirius is seen as incredibly dangerous and it is believed that he wishes to kill Harry. The prophecy, by Trelawney, goes as follows:

"The Dark Lord lies along and friendless, abandoned by his followers. His servant has been chained these twelve years. Tonight, before midnight...the servant will break free and set out to rejoin his master. The Dark Lord will rise again with his servant's aid, greater and more terrible than ever he was. Tonight...before midnight...the servant...will set out...to rejoin...his master..."

Twelve years ago, around the time that Harry's parents were murdered, the Dark Lord fell from power. Also around this time, it is said that Sirius killed thirteen muggles, turned in Harry's parents to the Dark Lord, and killed Peter Pettigrew, hence his reason for going to Azkaban. So, this prophecy leads you to believe he will help the Dark Lord rise to power. However, at the end of the book, Lupin, the werewolf professor, informs Harry and friends that in fact Peter Pettigrew is the culprit. He had gone into hiding as Ron's family pet rat, Scabbers, twelve years ago after framing Black. The clues are all there in the prophecy, but only those with the knowledge of Pettigrew could really solve that one unassisted.

Another prophecy left by Trelawney in the fifth book, Order of the Pheonix, refers to the one who will vanquish to Dark Lord. This prophecy is quite obvious, even for the half-hearted fan. However, let it be known that Neville Longbottom could also be the vanquisher being referred to. Anyway, the prophecy goes like this:

This, of course, references Harry as the one Lord Volemort is threatened by. Some puzzles and riddles in the series are less verbose and are posed as simple clues left by clever villians. Returning to Hogwarts his second year, poor unsuspecting Harry is not necessarily ready for another school year-long wild goose chase to save the school; alas, this is what he must do. In The Chamber of Secrets the primary problem is that the Chamber of Secrets has been opened. In fact, it is written in blood on the walls one day that "The Chamber of Secrets has been opened, enemies of heir beware." This is a problem because the chamber houses a deadly creature known as a basilisk. Harry and his possy must learn who the heir is, where the chamber is, and how to stop the whole mess. In this book, though, Harry comes across the diary of one TOM MARVOLO RIDDLE. Now, for those that don't know, this name turns out to be an anagram uncovering who the heir truly is. Hint: the anagram goes "I AM (four letter word) (nine letter word)"

The answer, or name of the heir, ends up being "I Am Lord Voldemort." He, of course, is the heir to Slytherin who unlocked the chamber.